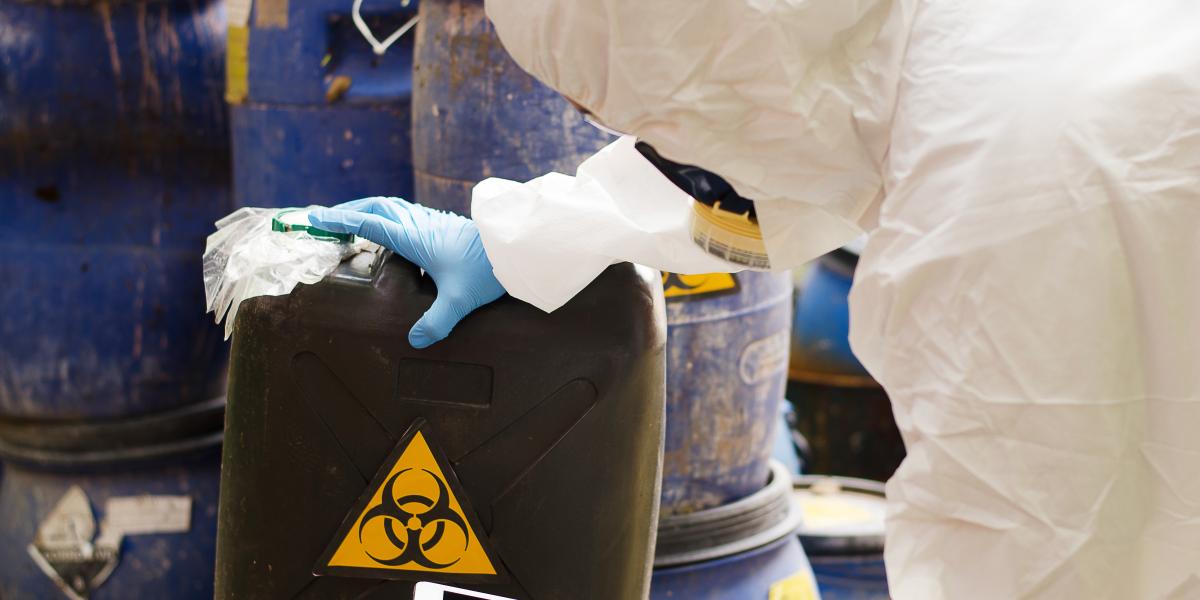 As anticipated, Canada has finalized its process to update the Hazardous Products Regulations in order to align them with the seventh revised edition of the United Nations Globally Harmonized System of Classification and Labeling of Chemicals (GHS). Health Canada had delayed the final publication in order to align with the proposed changes to the U.S. Occupational Safety and Health Administration's (OSHA) Hazard Communication Standard.

Health Canada announced that the amendments include the following provisions:

With respect to the changes to physical hazard classes, Health Canada published a separate Order Amending Schedule 2 to the Hazardous Products Act.

Producers and importers of chemical products need to be aware of the publication of Canada's amended Hazardous Products Regulations and begin the process to align their procedures with the new requirements. Health Canada has provided for a three-year transition period until 14 December 2025.