EFSA Issues Statement on Safety of Cannabidiol as Novel Food 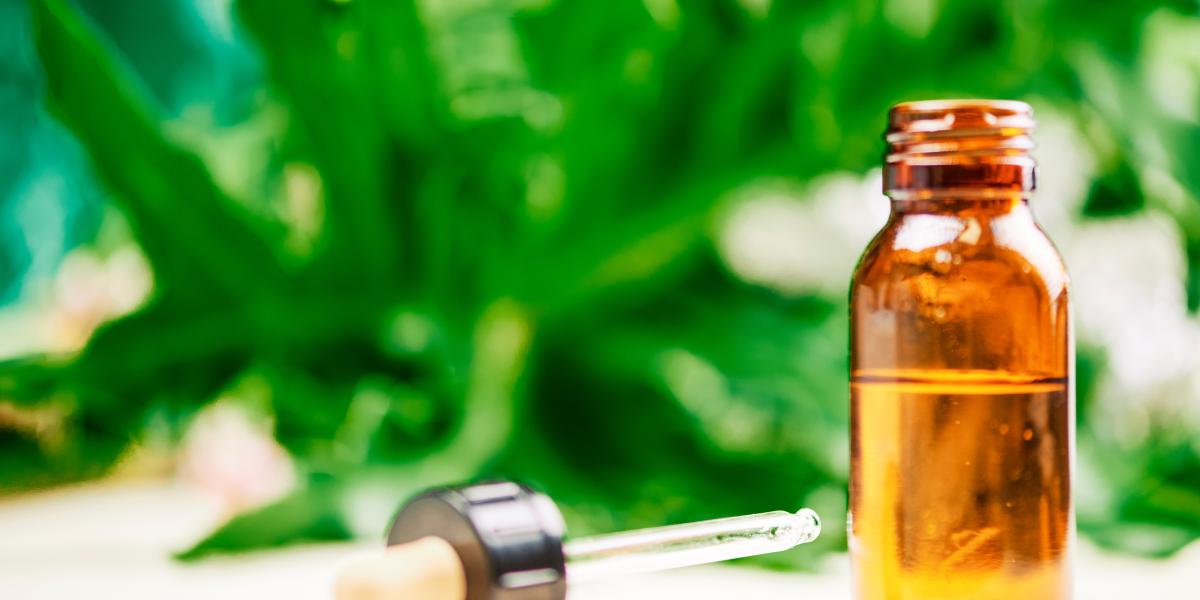 On 7 June 2022 the European Food Safety Authority issued a statement that summarizes the state of knowledge on the safety of cannabidiol (CBD) consumption and highlights areas where more information is needed.

CBD is a substance that can be extracted from marijuana (Cannabis sativa). It also can be created chemically. In 2020, the European Union decided that CBD should not be considered a narcotic, as defined in the 1961 Single Convention on Narcotic Drugs. In light of this new classification, the European Commission (EC) determined that CBD could be considered as a novel food (NF) if other conditions regarding the definition of food are met.

Following this decision, the EC has received over 150 applications for CBD as an NF. The EFSA Panel on Nutrition, Novel Foods, and Food Allergens (NDA Panel), as part of its duties under Regulation 2015/2283/EU on Novel Foods, is currently assessing 19 applications that would authorize CBD as a novel food. During this assessment process, the NDA Panel identified significant gaps in the data relating to the safety of CBD as an NF. The NDA Panel has determined that these gaps must be resolved before it can issue a conclusion on the safety of CBD as an NF. The data gaps include:

Due to the significant uncertainties and data gaps surrounding the use of CBD as an NF, the NDA Panel concluded that the safety of CBD could not be established at this time.

Although many human studies have been carried out on the safety of the use of a CBD drug called Epidyolex, which treats refractory epilepsies, the use of CBD as an NF is not as well understood. There are some adverse effects from using Epidyolex, which are tolerated when the benefits outweigh the risks. These kinds of adverse effects, however, would not be acceptable when considering CBD as an NF. Therefore, even though it has been determined by the EC that CBD could be considered as an NF, it still needs to be assessed for safety by EFSA. EFSA will not be able to determine the safety of CBD as an NF until the data gaps mentioned above are addressed.