EFSA Raises Concern About Use of Clitoria ternatea L. Flowers as Traditional Food 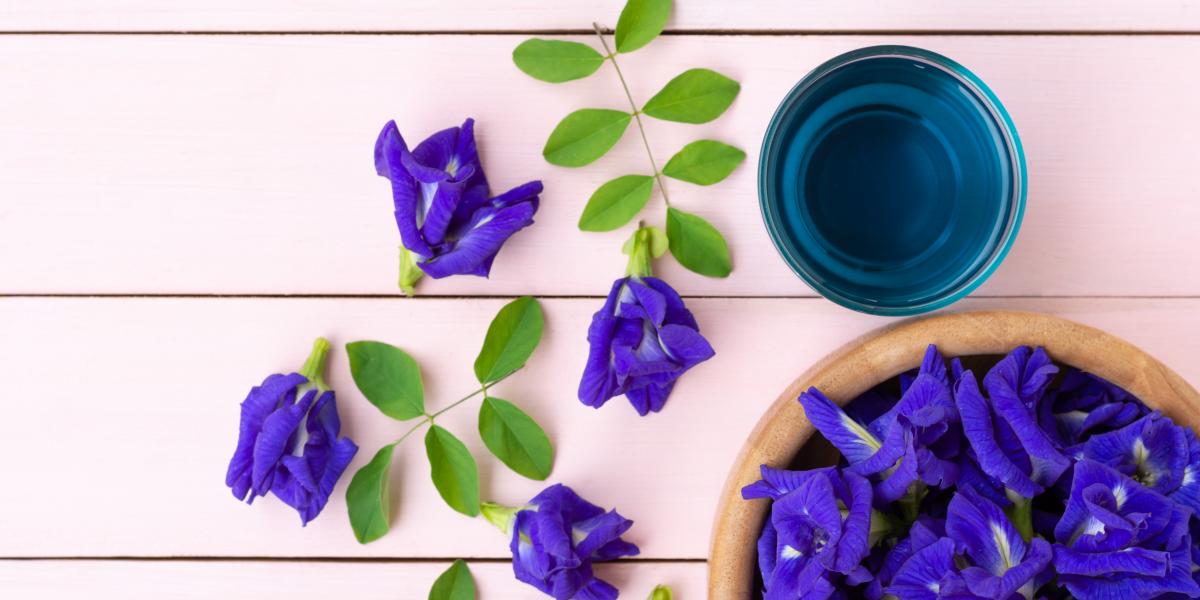 On 2 February 2022 the European Food Safety Authority (EFSA) published a technical report pursuant to the application for use of the dried flowers of Clitoria ternatea L. as a traditional food. This application was submitted jointly to the European Commission for consideration by two companies—Sensient Technologies Europe GmbH and Tsujiko Co., Ltd.—in September 2020.

Regulation 2015/2283/EU on Novel Foods defines traditional foods (TF) as novel foods with a history of safe use in a third (non-EU) country. In accordance with Article 15(2) of that regulation, the European Commission asked the EFSA to review this application for use of the dried flowers of Clitoria ternatea L. as a TF in the European Union (EU).

While the EFSA was satisfied that the composition of the plant was sufficiently characterized, the compositional analysis revealed some issues with the TF that gave rise to concerns. Specifically, the EFSA’s report points to "in vitro haemolytic and cytotoxic effects reported for some cyclotides present in the TF as well as data which indicate possible effects on the immune system and on the uterus for one cyclotide." Although this particularly problematic cyclotide was not detected in the TF, the limited availability of data on several potentially troubling attributes of cyclotides (including cyclotides present in Clitoria ternatea L.) generally suggest that a more cautious approach should be taken. For these reasons, the EFSA "raises safety objections to the placing on the market [of the TF] within the EU," given the potential risks to human health.

It should be noted that the TF has been used as a food colorant in Asian countries "without apparent adverse health effects." At the same time, the report indicated that the traditional use of the TF as an herbal infusion could not be verified. Given these data gaps—particularly those related to cyclotides—it is unlikely that the European Commission will allow Clitoria ternatea L. to be placed on the market as a traditional food in the short term.