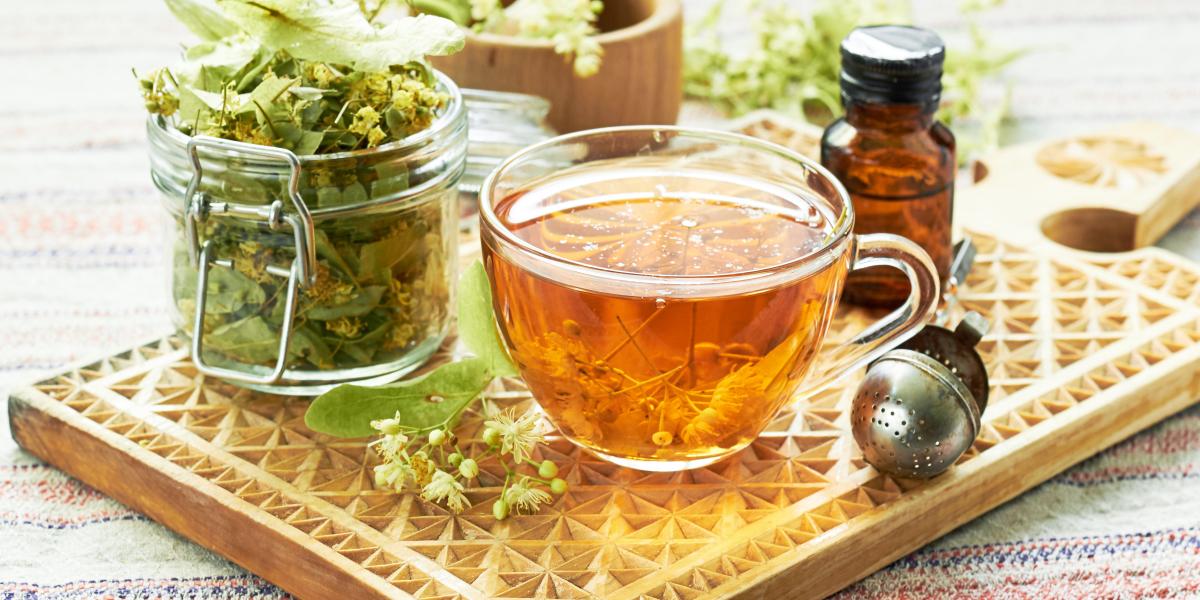 On 1 December 2022 the Official Journal of the European Union published an amendment to Regulation (EC) No. 1925/2006 on the Addition of Vitamins and Minerals and of Certain Other Substances to Foods that introduces green tea extracts containing (-)-epigallocatechin-3-gallate (EGCG) as restricted or under Community Scrutiny substances. The amendment will enter into force on 12 December 2022.

The amendment requires the inclusion of the following information on the labels of products:

The following phrases should be used on the labeling:

This amendment excludes aqueous green tea extracts containing EGCG that have a composition comparable to traditional green tea infusions after being reconstituted in beverages.

Business operators that specialize in the manufacture, import, and distribution of food supplements should take into account the published amendment.

Food products that have green tea extracts containing EGCG that have been placed on the market before the entry into force of the amending Commission Regulation (EU) 2022/2340 are allowed to remain on the market until 21 June 2023.