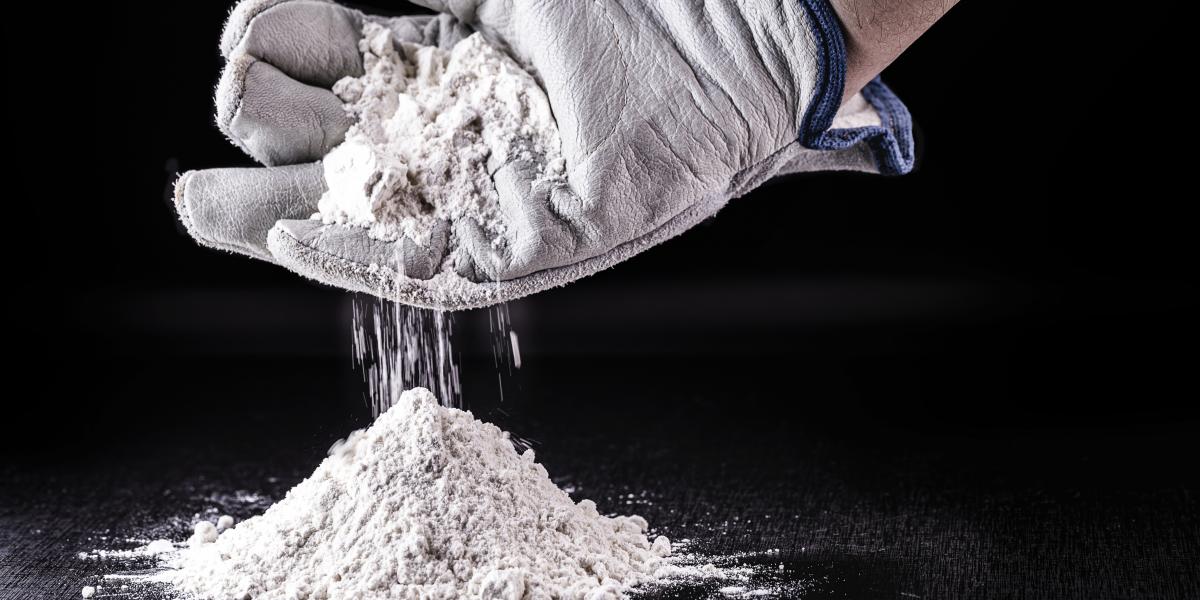 On 13 October 2021 the EU Commission filed a notification under the Technical Barriers to Trade Agreement with the World Trade Organization (WTO), amending Annex II and Annex III to Regulation (EC) No. 1333/2008 on Food Additives concerning the ban of using titanium dioxide (E171) as a food additive.

The text is expected to be finalized in January 2022. Once published (expected in January 2022), the amendment will start to apply 20 days later (with transitional provisions for a six-month period).

Notification No. G/SPS/N/EU/512 proposes the amendment of Annex II and Annex III of Regulation (EC) No. 1333/2008. The amendment would prohibit the use of titanium dioxide (E 171) as a food additive.

The draft regulation proposes removing the authorization of using titanium dioxide (E 171) in food products based on the recent scientific opinion of the European Food Safety Authority (EFSA) as it is no longer considered safe for use as a food additive.

The following changes are proposed to be made in Annex II:

In addition, the following change is proposed to be made in Annex III:

More information can be found in the draft amending Annex.

Titanium dioxide is used as a food color to increase visual appeal and to restore the original appearance of food. It also is used in cosmetics, paints, and medicines. The use of titanium dioxide in medicinal products is not affected by this draft regulation. A review clause in the draft regulation states that the commission will reevaluate the situation concerning medicinal products within three years after the date of entering into force of the regulation.

Economic operators are advised to refer to the proposed amendment.

The amendment is expected to be adopted and published in January 2022. Once published, the prohibition is expected to start applying 20 days later. In order to allow a smooth transition, a six-month transitional period is provided for business operators.