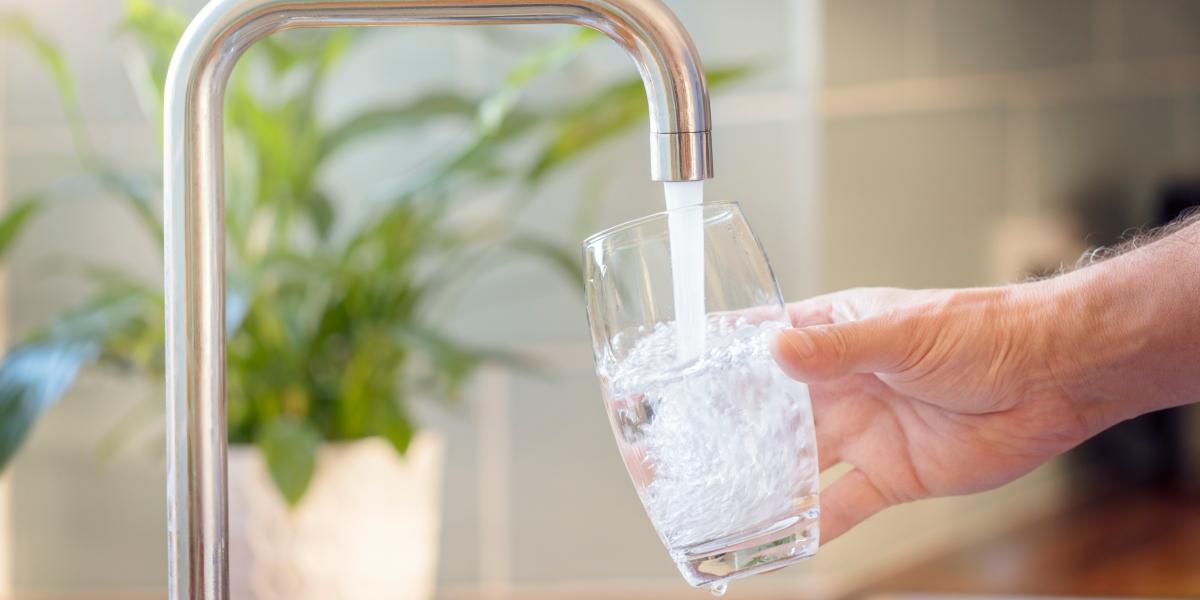 Following the Fitness Check of the Ambient Air Quality Directives 2004/107/EC and 2008/50/EC, and two rounds of public consultation held in 2020 and 2021, the European Commission finally communicated the draft of a new Ambient Air Directive. The main goal is to ensure that, by 2050, air quality is so improved that pollution is no longer considered harmful to human health and the environment.

According to the text, the two Ambient Air Directives 2004/107/EC and 2008/50/EC will merge into one. Thus, the legal framework will be simplified, as relevant air pollutants will be regulated in one singe consolidated directive. In addition, the framework will also be modernized and aligned with the most recent World Health Organization Air Quality Guidelines.

In particular, the current lower and upper threshold will be replaced by a single short-term and long-term (to be achieved by 2050) limit value in Annex I for the following pollutants: SO2, NO2, particulate matters (PM10 and PM2.5), lead, benzene, CO, arsenic, cadmium, nickel, benzo(a)pyrene, and ozone.

Other thresholds also were announced in draft Annexes I and II:

The proposal will now be considered by the European Parliament and the Council in the ordinary legislative procedure. If adopted and published in the EU Official Journal, the recast of the Ambient Air Directives will enter into force within 20 days. Member states will have two years to enforce most of the requirements by transposing them into their national legislation.

Stakeholders may submit comments on the draft directive via the European Commission’s Have Your Say portal until 23 December 2022.