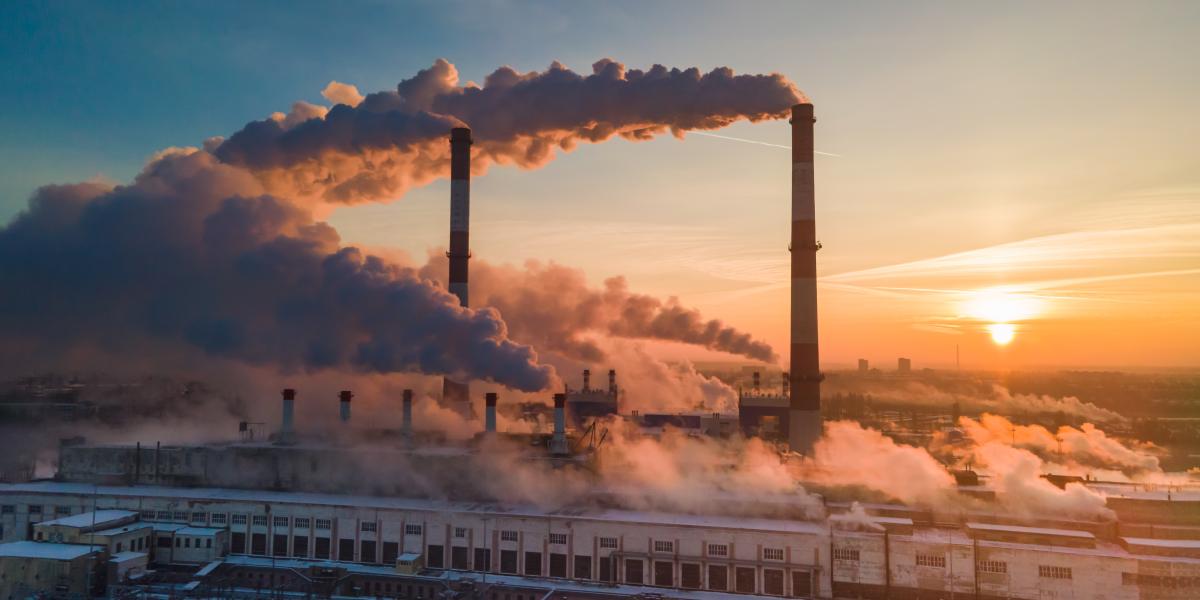 On 14 April 2022 France published Decree No. 2022-539 of 13 April 2022 Relating to Carbon Offsetting and Claims of Carbon Neutrality in Advertising. The text will become enforceable on 1 January 2023.

The new decree will implement Article L. 229-68 of the Environmental Code (created by Article 12 of Law No. 2021-1104 of 23 August 2021 on the Fight Against Climate Change and Strengthening Resilience to Its Effects), which prohibits making carbon-neutral claims in advertising, except if certain information is made available to the public.

In particular, new Article D. 229-106 is now inserted in France’s Environmental Code, which regulates the use of carbon-neutral claims for products and services when advertised in the following material:

In order to lawfully use claims such as is “carbon neutral,” “zero carbon,” “with a zero carbon footprint,” “climate neutral,” “fully compensated,” “100% compensated,” or equivalent statements, advertisers need to comply with the requirements of Articles D. 229-107 to D. 229-109. In particular, they need to produce a report on the greenhouse gas emissions following standard NF EN ISO 14067 or any other equivalent standard. They also need to publish (on an Internet webpage or via a QR code on an IT application) a summary report describing the carbon footprint of the product or service advertised and the approach by which these greenhouse gas emissions are first avoided, then reduced, and finally offset. Emission reductions under the French “Low Carbon” label may also be used as a valid offset calculation method.

On the same day, France also published Decree No. 2022-538 of 13 April 2022 Defining the System of Penalties Applicable in the Event of Disregard of the Provisions Relating to Carbon Neutrality Claims in Advertising. A new Article R. 229-110 is inserted in the Environmental Code to define the sanctions. According to the text, the Minister responsible for the environment may sanction noncompliance by sending a formal notice to the advertiser to comply with the requirements. If the advertiser does not comply, a fine of 20,000 euros (for a natural person) or 100,000 euros (for a legal entity) may be pronounced under Article L. 229-69.

Starting 1 January 2023 companies that want to advertise their products or services with CO2  claims, need to comply with the new decree. The requirements are expected to better regulate advertisement on environmental characteristics and thus prevent greenwashing, while still encouraging consumers to make more environmentally friendly purchases.