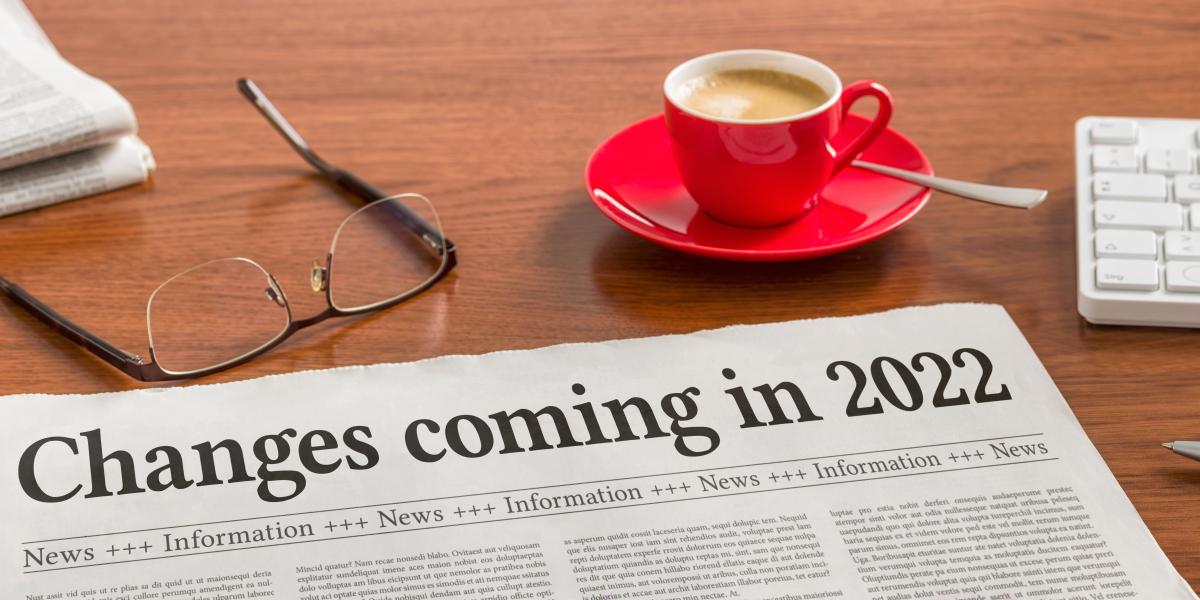 During the third week of January 2022 the Gulf Cooperation Council (GCC) finally officially published its standard on the implementation of the Global Harmonized System (GHS) in the region through the GCC Standardization Organization (GSO).

After years in development, the GSO published the standard GSO 2654:2021 Global Harmonized System (GHS) in Gulf Cooperation Council (GCC) Countries that aims to ensure the safe production, transport, handling, use, and disposal of hazardous materials with the intention to be in alignment with the requirements of the United Nations’ GHS.

The standard applies to all substances and mixtures supplied, used, or manufactured in the GCC countries. However, available GCC legislation that sets down more specific classification and labeling requirements would take precedence. The following are exempted from the application of the standard:

The published standard adopts the list of hazardous substances provided in Table 3 of Part 3 of Annex VI of Regulation (EC) No. 1272/2008 on Classification, Labeling, and Packaging of Substances and Mixtures (CLP Regulation). In general, it follows provisions from the CLP Regulation, specifically the 11th Adaptation to Technical Progress (ATP) of the CLP, and from industry best practices.

When it comes to language requirements, information communicated through SDSs and labeling should be provided in both Arabic and English.

The standard still has to be implemented into the GCC member states’ national legislation in order to become a mandatory standard to be followed by economic operators. This process might take a couple of years.

The GCC has been working on finalizing and publishing this standard for several years. As matter of fact, in 2019, it was assigned as a project with a deadline set to 26 July 2020. Nonetheless, due to various circumstances, national and global, the process had been extended.

It is worth mentioning that the Gulf Petrochemicals and Chemical Association (GPCA) played a vital role in the process of developing a GHS standard for the region. In April 2017, it published a code of practice introducing the GHS system in the GCC countries that mainly referred to the 6th Revised Edition of the GHS (GHS Re. 6, 2015). Afterward, the GPCA provided a draft standard in August 2018. Finally, in February 2020, the GPCA called for a region-wide adoption and implementation of GHS in the GCC region through a government-industry roundtable.

The GCC has taken a big step forward by publishing its GHS standard GSO 2654:2021.

Economic operators are advised to follow the latest updates concerning the adoption of the standard by each member state of the GCC.

The standard is available in both English and Arabic languages in the GSO standards store.