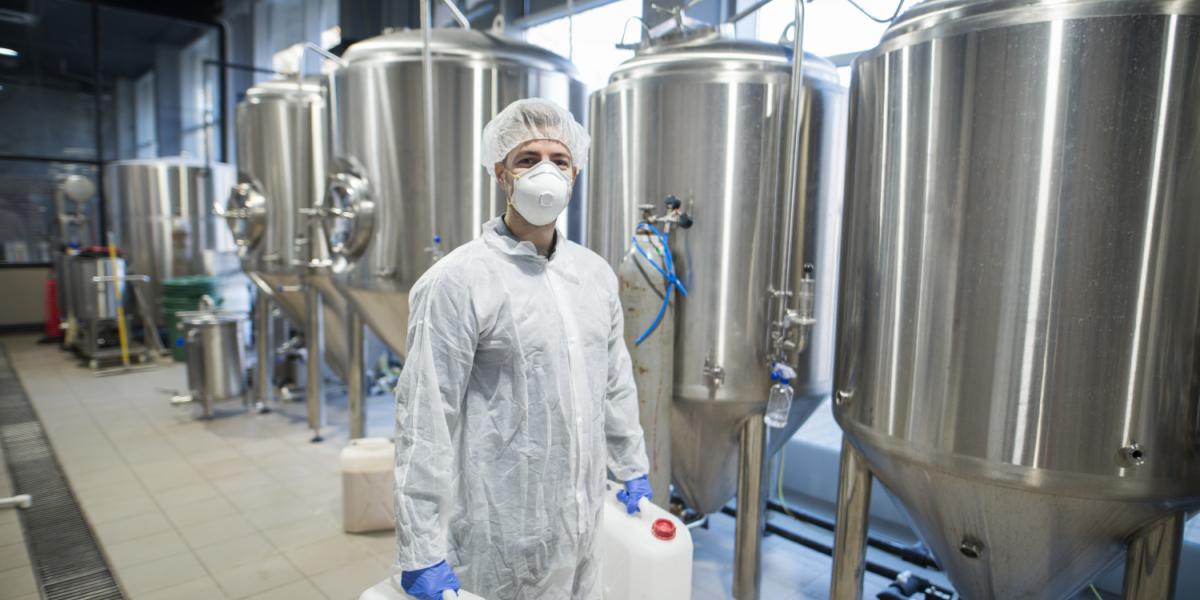 On 19 December 2020 Health Canada proposed amendments to the Hazardous Products Regulations in order to align them with the seventh revised edition of the United Nations Globally Harmonized System of Classification and Labelling of Chemicals (GHS).

The Workplace Hazardous Materials Information System (WHMIS) under the Hazardous Products Act and the Hazardous Products Regulations is Canada's national hazard communication standard with respect to workplace hazardous products, which has been in place since 1988. WHMIS is implemented through federal, provincial and territorial legislation. It includes hazard classification, cautionary labeling of containers, the provision of Safety Data Sheets (SDSs) and worker education and training programs.

However, as discussed in the Regulatory Impact Analysis Statement for Hazardous Products Regulations, numerous new or reformulated workplace hazardous products enter Canada every year. In addition, hundreds of thousands of hazardous products are already offered for sale to, and in use in, Canadian workplaces. According to Innovation, Science and Economic Development Canada's Trade Data Online, the Canadian chemical manufacturing sector imported more than $34 billion worth of chemicals from the United States in 2018 and exported more than $30 billion to the U.S. These trade volumes are only a small fraction of the total value of products used in Canada that fall under WHMIS legislation.

In response to the challenges faced by suppliers, employers and workers due to the lack of an international standard in classification, labeling, and provision of safety information for workplace hazardous products, Canada, the U.S. and other countries worked with the United Nations (UN) to develop the GHS. The first edition of the GHS "Purple Book" was published by the UN in 2003. Since the first publication, the UN Secretariat has been publishing revised editions of the GHS every two years.

In February 2011 Canada and the U.S. jointly announced the creation of the Regulatory Cooperation Council, the key objective of which was to facilitate trade between the two countries. In December of that same year, one of 29 initiatives announced as part of this council's Joint Action Plan was the coordinated implementation of a common classification and labeling requirement for workplace hazardous products within the mandate of the U.S. Occupational Safety and Health Administration (OSHA) and Health Canada, without reducing the level of safety or protection for workers.

In August 2014 a second phase of regulatory cooperation between the U.S. and Canada was initiated with the launch of the Regulatory Cooperation Council Joint Forward Plan. Health Canada is now proposing amendments to the Hazardous Products Regulations in order to align them with the seventh revised edition of the GHS. OSHA is also moving forward with similar proposed amendments to its Hazard Communication Standard.

The updates made to the GHS between the fifth and seventh revised editions include:

If approved, this regulatory proposal would impose costs on suppliers who sell or import hazardous products intended for use, handling, or storage in Canadian workplaces. Canadian suppliers who sell products in Canada and the U.S., however, would incur these costs regardless of the proposed amendments when the U.S. adopts the seventh revised edition of the GHS.

The following business sectors are expected to be among the most impacted initially by the proposed amendments:

Furthermore, initial costs will likely be faced by all workplaces where hazardous products are used, handled, or stored, because workers and managers would need to be trained on the changes resulting from this regulatory proposal. In addition, SDSs and labels would need to be revised, as well as many products re-evaluated.

By adding all of the itemized national cost estimates, the total national cost to Canadian businesses was $61.5 million. However, there is a large degree of uncertainty in this estimate due to the small sample size and the variability in identified impacts by individual businesses. A discounted annual rate of 7% was applied. Based on this data, the estimated total present value costs of the regulatory proposal over a 10-year period would be $52.0 million. Thus, the annualized average cost would be $7.4 million.

Further, under the Canada – United States Regulatory Cooperation Council Joint Forward Plan, one of the objectives of the Work Plan for workplace hazardous products is to coordinate the adoption of updates to the GHS. Both Canada and the U.S. have publicly committed to align their respective regulations with the seventh revised edition of the GHS, thereby avoiding the economic costs of misalignment.

Thus, although businesses will incur costs to implement the new standards, Canadian companies who sell hazardous products in both Canada and the U.S. would need to incur these costs anyway when the U.S. adopts the seventh revised edition of the GHS. Given that the U.S. is Canada's largest trading partner, with approximately one half of all Canadian imports arriving from the U.S. per Trade Data Online, there would be a great deal of economic costs to misalignment.

If Canada does not adopt these regulations, increased costs may be incurred by Canadian suppliers due to the need to evaluate and classify their products against two sets of standards and, for some products, maintain two sets of labels and SDSs. This would increase costs for businesses who sell or import hazardous products intended for workplace use. Small businesses would face obstacles in expanding their business due to the costs involved in preparing two sets of labels and SDSs. Additionally, Canadian customers purchasing these products from U.S. suppliers would need to prepare specialized labels and SDSs for the Canadian market. Further, some U.S. suppliers could decide to leave the Canadian market due to the differing requirements.

Over time, it is anticipated that the costs to businesses will be reduced compared to what they would be if Canada did not align its Hazardous Products Regulations with the seventh revised edition of the GHS.

An anticipated transition period of two years would apply, which would begin on the date when the proposed amendments to the Hazardous Products Regulations come into force. Chemical manufacturers, importers, and distributors in the U.S. may need to be in compliance with the amended Hazard Communication Standard beginning on an earlier date than Canadian suppliers would need to be in compliance with the amended Hazardous Predicts Regulations. If so, Canadian suppliers who export hazardous products to the U.S. would need to be aware of the earlier transition end date in the U.S. to avoid having non-compliant SDSs and labels per the Hazard Communication Standard. An earlier transition end date in the U.S. would not affect Canadian suppliers who import hazardous products from the U.S., as those products would already be compliant with the amended Hazardous Products Regulations, except in cases where changes to SDSs and labels may be needed to reflect Canada's official language requirements and any other requirements specific to Canada's legal and health and safety frameworks.

Health Canada would continue to be responsible for inspection activities and, along with the Intergovernmental WHMIS Coordinating Committee and the Canadian Association of Administrators of Labour Legislation — Occupational Safety and Health Committee, would develop training materials and undertake training sessions for inspectors. Costs related to these materials and to training inspectors would be factored into the Department's regular operating budget.

The cost-benefit analysis for this regulatory proposal was finalized in March 2020 and is available upon request to the contact listed above.