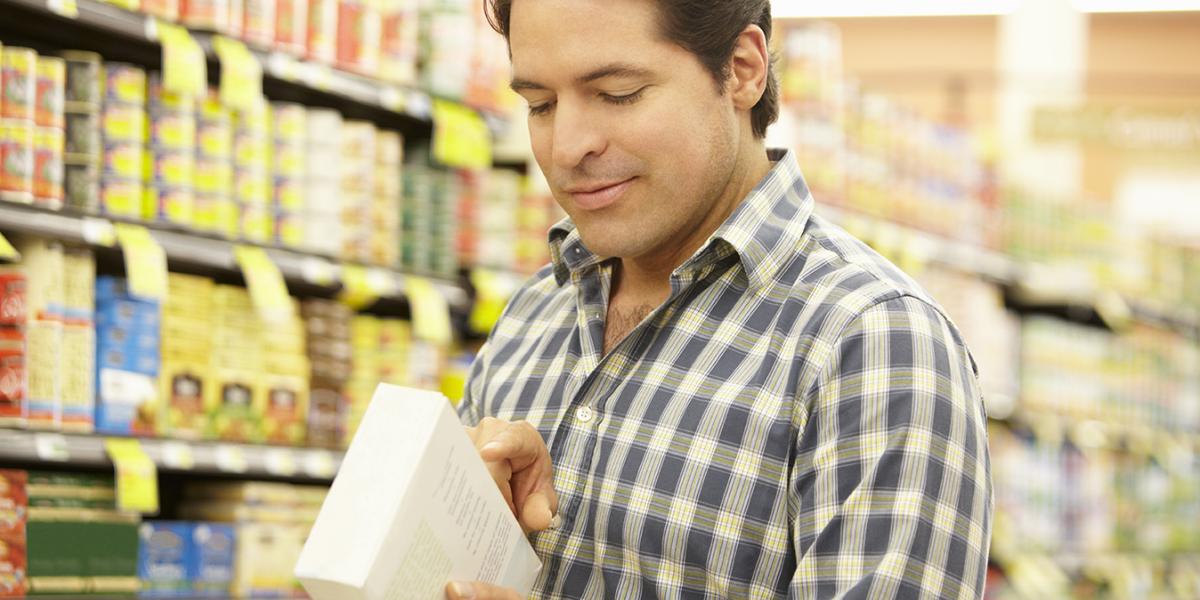 On 1 October 2019 the Honorable Union Congress of Mexico House of Representatives issued a decision approving an amendment to the General Health Law of 26 December 1983 regarding front-of-pack warning labels on foods high in sugar, sodium, total fats, saturated fats, and trans fats. The bill was referred to the Senate for consideration. The House approved the bill with 458 votes in favor, zero against, and two abstentions.

The proposed changes to the General Health Law establish that food and drink packaging must include nutritional information that is easy to understand, truthful, direct, simple, and visible.

Front-of-pack labeling of food and non-alcoholic beverages is defined as the simplified information system placed on the container’s front. The information must be easy to understand, truthful, direct, simple, visible and warn of products that exceed maximum limits of energy content, added sugars, saturated fats, sodium and other critical nutrients as established by the Ministry of Health.

It defines critical nutrients as those food components that may be a risk factor for chronic non-communicable diseases, as determined by the Ministry of Health.

The Ministry of Health may order the inclusion of warning statements and pictograms when deemed necessary.

Despite the food industry’s concerns, it is believed that the Senate will approve the bill. Earlier this year, the Supreme Court of Mexico ruled that the front-labeling food and beverage system was constitutional and based on the right to health, food and information.

Companies that import, manufacture, package and market food in Mexico must be aware of the proposed labeling system.