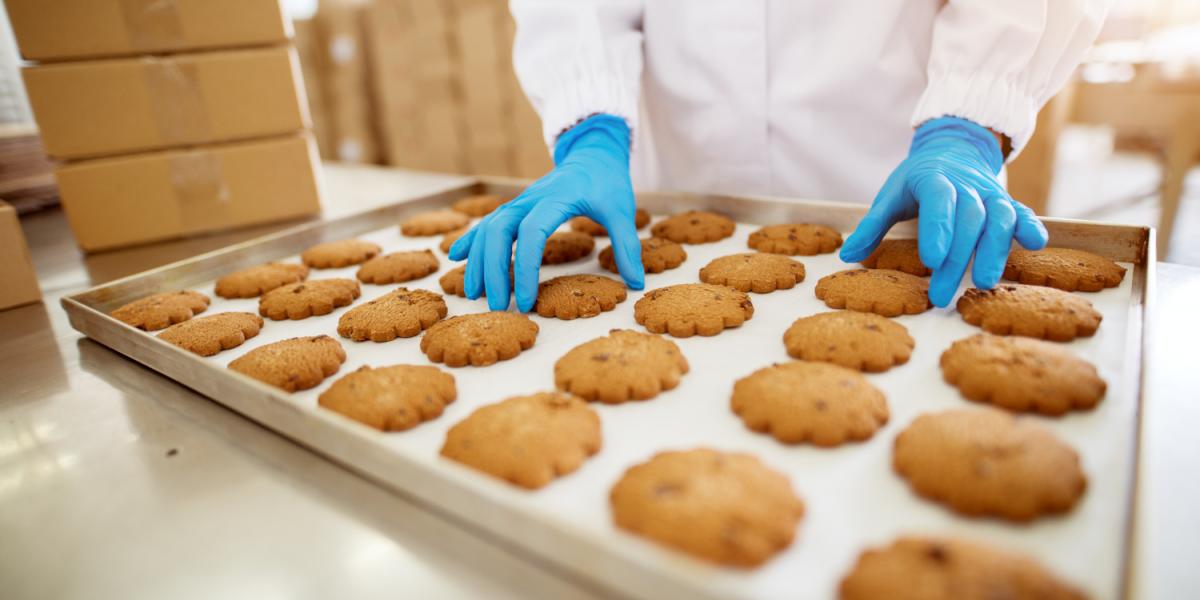 The Swiss Department of the Interior has amended its 2016 Ordinance on the Maximum Levels of Contaminants (known as the VHK), which regulates the production of foodstuffs. In addition to modifying the text of the legislation and six of the 10 existing annexes, the amendment introduces a new Annex 11, which provides guideline values for the verification of good manufacturing processes as they pertain to foodstuffs.

The new Annex 11 has been provided to assist food producers in determining whether they are maintaining good manufacturing processes. The annex focuses on the acceptable level of acrylamide in various foodstuffs. The annex is divided into two sections: Part A contains a table of foodstuffs for which the level of acrylamide is limited and provides details on the sub-type of foodstuffs to which the guideline values apply. Part B indicates that testing methodologies should conform to the requirements set out in Annex III of Regulation 2017/2158/EU, establishing mitigation measures and benchmark levels for the reduction of the presence of acrylamide in food. Many of the changes to the text of the legislation are related to the requirements associated with the testing provisions in Annex 11.

In addition to the establishment of this new annex, the amendment to the VHK also modifies the following six annexes to the ordinance, which provide maximum limit values for particular substances in food:

It should be noted that in addition to the changes in Annex 10, the text of the VHK also now recognizes Regulation 2016/52/Euratom laying down maximum permitted levels of radioactive contamination of food and feed following a nuclear accident or any other case of radiological emergency and repealing Regulation (Euratom) No 3954/87 and Commission Regulations (Euratom) No 944/89 and (Euratom) No 770/90.

The VHK has only been amended four times since being issued in 2016; however, these amendments tend to be substantial in their impact on the restrictions on foodstuff contaminants when they are issued. The current amendments to the text of the ordinance (with the exception of that pertaining to Annex 11) came into effect on 1 July 2020. Foodstuffs in compliance with the previous legislation but that do not comply with the revised provisions of the six modified annexes may be placed on the market until 31 December 2020. The provisions related to Annex 11 must be implemented by 30 June 2021.