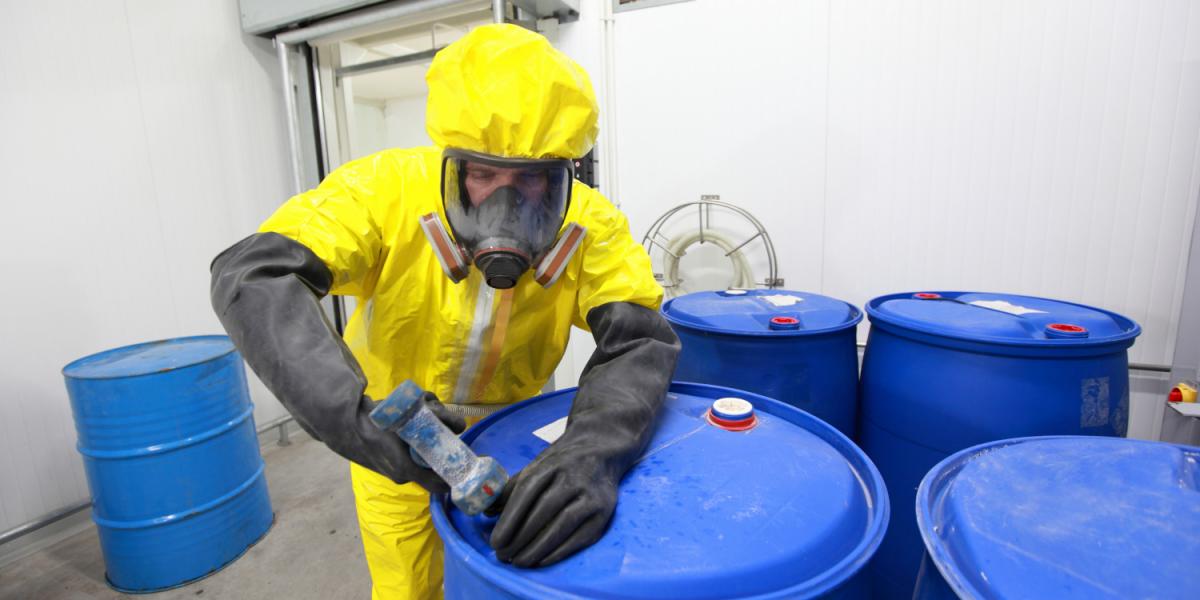 Thailand’s Committee of Chemical Policy Development released the fourth draft of the Chemical Substance Act B.E. 25XX on 7 January 2021. The document was published on the website of the International Program on Chemical Safety (IPCS) under the Food and Drug Administration (FDA), Ministry of Public Health (MOPH).

The Food and Drug released the first version (Draft) Chemical Substance Act B.E. 25XX in April 2019. Although not publicly announced, the first version was found available through the FDA’s website as part of the meeting minutes of the Committee on National Chemical Policy.

The second version was released for public consultation in September 2019. The version released in January 2021 is identified as the fourth version, as of 7 January 2021, and is now available through the IPCS/FDA website. The draft act is promulgated as part of the mandates under Thailand's National Strategic Plan on Chemicals Management. Through the latest version of this plan, the country intends to complete "an effective and more integrated chemical management" by the end of 2021.

Once passed, the act will introduce new control over chemicals and chemical products in Thailand. The act is aimed at replacing regulatory control currently enforced under the Hazardous Substances Act B.E. 2535 (1992). Compared to the previous version (October 2019), the 2021 draft has been revised with minor changes. The draft act now consists of a total of 108 articles. Part 2 of the draft act prescribes the permission and control of chemicals.

Intended to “modernize” and "improve" the existing regulatory management, Part one of the draft act expands the glossary of terms and definitions related to the use of chemicals. These include the addition of commonly industry-accepted terms. For example, "articles" is now defined under the term "chemical products." "New chemicals" are those that are not found in the national chemical inventory. In order to be introduced, the chemicals must be submitted for risk assessment. Lastly, the draft act introduces for the first time the Authorized Representative (AR) concept, allowing foreign businesses to appoint AR (Thai national) to act on their behalf in order to comply with the obligation required by the law. More clarification is made to the definition of "substances" and "mixtures."

Thailand’s current chemical scheme regulates chemicals and products through the "permitted list-based" system. This means one must first check whether the product is considered a "hazardous substance" by checking the so-called "list of hazardous substances." Generally, the use of chemicals is defined through "hazard types," from Type 1 to 4,  and purpose of uses. The list of hazardous substances will tell if the chemical is regulated, by which authority, and to what degree. This scheme is being enforced under the Hazardous Substances Act or HS Act.

This proposed draft of the Chemical Substances Act, instead, intends to regulate chemical substances through "the risk-assessment scheme." Chemical classification will be based on the three lists, from lowest to highest risk. List 1 chemicals need to comply with specified criteria, methods, timelines and conditions of use. List 2 chemicals require licenses (permission). List 3 chemicals are generally prohibited.

Chemicals used in agricultural, public health, and industrial activities may also be subject to specific rules and regulations as required by the technical committees assigned to those sectors. For substances that need permits (List 2), prospective users must apply and obtain permits from the relevant authorities. Once approved, substances will be added to various sub-category lists, depending on the proposed use (List 2.1 – Agriculture, List 2.2 – Public Health, List 2.3 – Industrial use, etc.). A license is valid for six years.

Another key element is that the draft act contains provisions that establish the new National Chemical Inventory. And within 180 days (or one year at maximum) after the act comes into force, the committee must review information of the existing chemicals in Thailand to achieve this mandate. This includes reviewing chemical information available in the national chemical inventory which has been established under the HS Act as well as available chemical database(s) of relevant authorities. Information about chemicals regulated under the current List of Hazardous Substances will also be used as base information to develop the new list of chemicals.

It must be noted that Thailand does have a chemical inventory in place—in fact, two of them are currently in use. The first version, the Thailand Existing Chemicals Inventory (TECI), was developed by the IPCS under the FDA, MOPH.

The other inventory, the First Thailand Existing Chemicals Inventory, is operated by the Department of Industrial Work (DIW) under the Ministry of Industry (MOI). The latter was majorly updated in July 2020 while the data is still subjected to updating.

This draft of the Chemical Substances Act, if passed, will impact the way chemical and chemical products in Thailand are regulated. The recent release of the fourth draft could signify a greater possibility of adoption. Those involved in importing and manufacturing chemical substances should note and prepare for the changes. And once adopted, there should be further regulations (e.g., Notification of Ministry) to support the implementation of those rules and requirements under the act.

For now, the existence of the two chemical inventories does not signify any additional regulatory obligations for the imported and manufactured chemicals. As a result, industrial hazardous chemicals are still regulated under the framework of the HS Act and the List of Hazardous Substances. To import or manufacture chemicals, businesses must still check if a substance is listed on the list of hazardous substances and what its type is so that they can comply with the notification, registration and/or licensing requirements. Certain new industrial chemicals must also be declared and checked by the Ministry of Industry prior to import or manufacture. This is known as the “List 5.6 Scheme”  (New Chemical Notification).