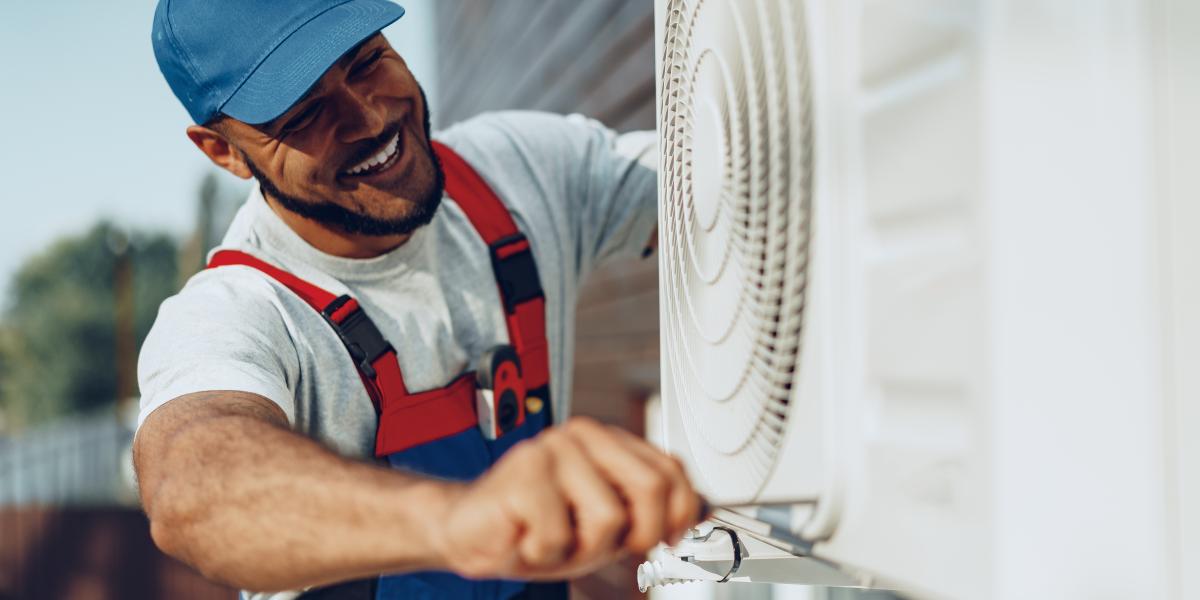 On 15 December 2022 the U.S. Environmental Protection Agency proposed issuing regulations to implement certain provisions of the American Innovation and Manufacturing Act (AIM Act), as enacted on 27 December 2020, to restrict the use of hydrofluorocarbons (HFCs) in specific sectors or subsectors. This proposed rulemaking would implement certain provisions of the AIM Act in regard to phasing down the production and use of HFCs. Comments on this proposal are due by 30 January 2023.

HFCs are fluorinated chemicals that have no known natural sources. HFCs are used in a variety of applications such as refrigeration and air conditioning, foam blowing agents, solvents, aerosols, and fire suppression. They are potent greenhouse gases (GHGs) with 100-year GWPs (a measure of the relative climatic impact of a GHG) that can be hundreds to thousands of times more potent than carbon dioxide (CO2). In 2016, in Kigali, Rwanda, countries agreed to adopt an amendment to the Montreal Protocol, known as the Kigali Amendment, which provides for a global phasedown of the production and consumption of HFCs. Global adherence to the Kigali Amendment would substantially reduce future emissions, leading to a peaking of HFC emissions before 2040.

This proposed rulemaking focuses on reducing HFC production and consumption by establishing a methodology that would use an allowance allocation and trading program. The act lists 18 HFCs and their isomers that are covered by the statute and assigns an exchange value to each one. This program would phase down HFCs on an exchange value-weighted basis according to the schedule in subsection (e)(2)(C) of the AIM Act. Therefore, the EPA proposes the following plan:

Companies potentially impacted by this proposed rule include those that produce, import, export, package, sell, or otherwise distribute products that use or are intended to use HFCs, such as refrigeration and air-conditioning (AC) systems, foams, and aerosols. You also may be potentially affected by this action if you produce, import, export, destroy, use as a feedstock, reclaim, package, or otherwise distribute HFCs. Interested parties may submit comments on the Federal eRulemaking portal using docket numbers EPA-HQ-OAR-2021-0643 and FRL-8831-01-OAR.

Comments may also be submitted to: