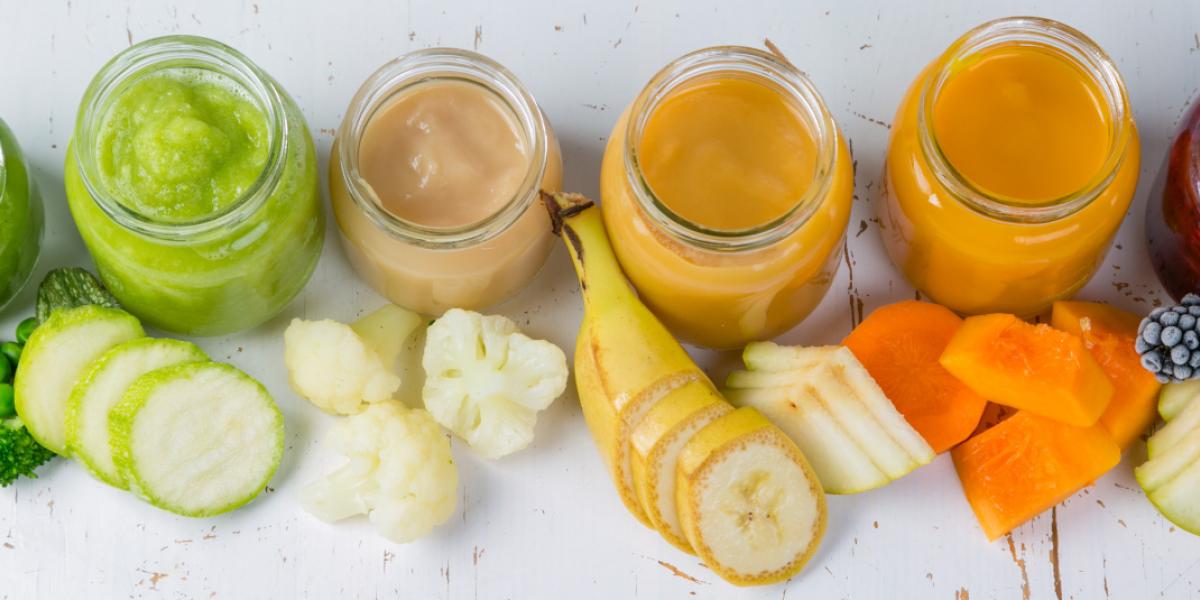 On 8 April 2021 the U.S. Food and Drug Administration (FDA) announced its Closer to Zero action plan for reducing exposure to toxic elements in foods for babies and young children.

The FDA's testing shows that children are not at immediate risk from exposure to toxic elements at the levels currently found in foods. However, the agency is starting the plan’s work immediately, with both short- and long-term goals for achieving continued improvements in reducing levels of toxic elements in these foods over time.

Because fruits, vegetables and grains can take up toxic elements found in the environment from the water, soil, and air, however, there are limits to how low the levels can be reduced. Exposure to toxic elements depends on the levels of the elements found in foods as well as the amount of the food consumed. Thus, the FDA's goal is to reduce the levels of arsenic, lead, cadmium and mercury in these foods to the greatest extent possible. According to the agency, requiring levels that are not currently feasible could result in significant reductions in the availability of nutritious, affordable foods that many families rely on for their children. The agency is therefore taking a multi-phase, science-based, iterative approach to achieve its goal of getting levels of toxic elements in foods closer to zero over time.

Closer to Zero includes research and evaluation of changes in dietary exposures to toxic elements, setting action levels (i.e., recommended limits of toxic elements in foods that can be achieved by industry and progressively lowered as appropriate), encouraging adoption of best practices by the industry and monitoring progress. The FDA's action plan will occur in three phases. The first of those phases will set action levels using a four-pronged approach:

The FDA's action plan will start with prioritizing its work on elements for which it has the most data and information—arsenic and lead—while research will continue on other elements. Over time the research will progress through each element across various food categories consumed by babies and young children.

During the plan's first year (i.e., phase one), the agency will propose action levels for lead in categories of foods consumed by babies and young children by consulting with and gathering data from stakeholders and federal partners about the feasibility of meeting action levels for lead and sharing resources with industry on best practices for reducing or preventing lead contamination. The agency also will complete updated sampling assignments testing toxic element levels in baby foods and evaluate the science related to arsenic exposure from foods beyond infant rice cereal.

Baby and toddler food manufacturers and processors should read the FDA's Closer to Zero action plan and should continue to monitor the FDA's actions to ensure that they are compliant with any rules that may arise in the near future.

This blog is sourced from 3E Monitor™, our regulatory news and analysis tool. You can depend on 3E Monitor for timely updates on the most important industry news affecting your business. News is tailored to the topics that matter to your company and delivered in a format and frequency that fits your needs. Try 3E Monitor FREE for two weeks.